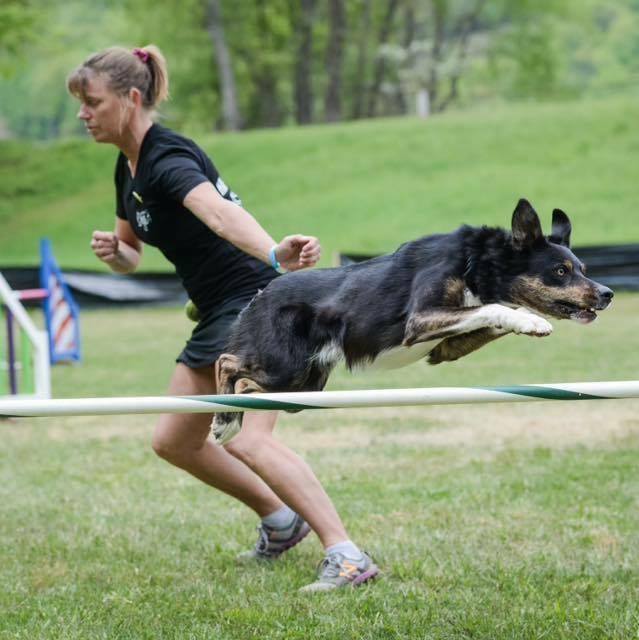 Anne has been training and competing in agility for 19 years. Her first 2 dogs, Cody and Ski, enjoyed multiple USDAA national finalist appearances in both Grand Prix and Steeplechase. Ski was a member of the IFCS World Agility Team in 2008.

Anne is an enthusiastic instructor, and is adept at fine tuning the top level handler and dog as well as using motivation and positive, clear training and handling techniques for dogs of any size or breed or for those just starting their competition career. Anne’s goal is for handlers to learn new skills, and have fun while doing it!

Stay Tuned for
upcoming agility
video services
on this site

$10 per run
Note: We are only taping those who register and pay in advance.

We are only a
10-minute drive from the World Equestrian Center (WEC) in
Ocala, Florida

Check out our Facilities page 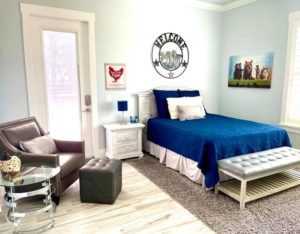